The Medvednica mountain protects the city from the cold northern winds, while the spacious lowland and the Sava river open it to the other directions of the world. Almost a million inhabitants reside in Zagreb, or a quarter of the total population of the Republic of Croatia. During its history, people from various parts of Europe came to live in Zagreb, whereas recent history has brought migrations from all over Croatia, contributing to the rich culture of the city.

Zagreb is a safe, welcoming metropolis with a turbulent history and an abundance of intriguing notable citizens, a city which wholeheartedly invites guests to explore it and one that lives up to the expectations. In this city, interesting acquaintances and new friendships are easily made and many unforgettable adventures experienced. Historical sequences can easily be read in the preserved façades, while the streets and squares are characterised by the coexistence of different mentalities which converge into the recognisable Zagreb identity of a relaxed metropolis. Just give yourself up to the atmosphere of the City, which is said to be rivalled only by the beauty of Zagreb women.

The city, its streets and monuments, is a millennium strong, but its greatest value consists in the current moment it gives us, its beauty and charm it shares with us. The city is thereby richer for our joy and we are richer for the friendship with the city, the treasures of which put it on the list of the European art cities and stored its charm in the vaults of our hearts. 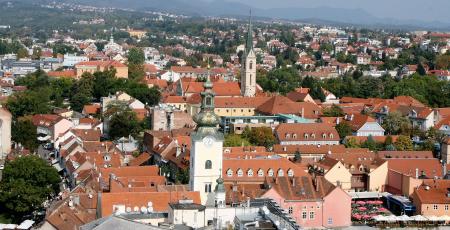 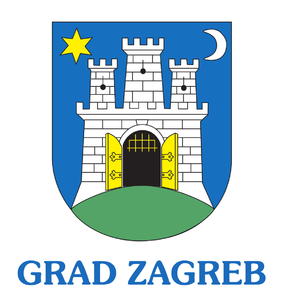