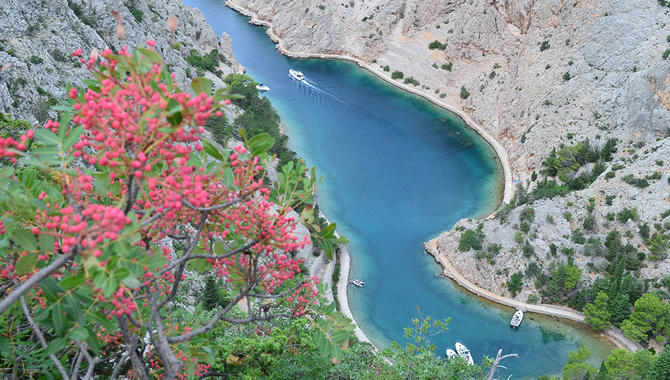 Velebit Nature Park is the largest and most complex protected area in the Republic of Croatia. By its diverse relief and vegetation, it encompasses the most important mountain in Croatia, which was included in the UNESCO International Biosphere Reserves Network (Man and the Biosphere Program - MAB) in 1978 due to its natural values and importance for the conservation of the planet's biological diversity. Almost all of Velebit mountain, covering an area of 200,000 ha, was declared a nature park in 1981. The main tourist attractions are the Cerovačke Caves near Gračac and Zavratnica Cove, along which the Adriatic road passes. 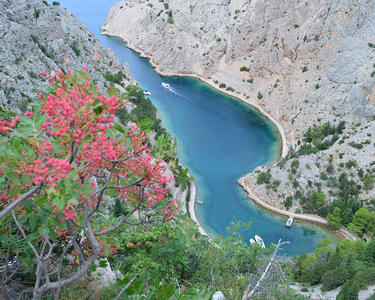 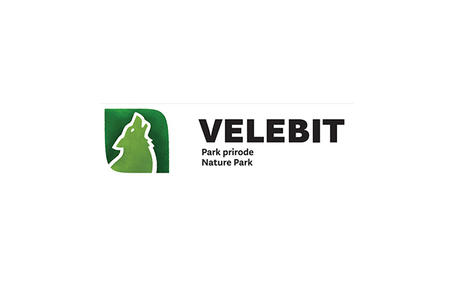