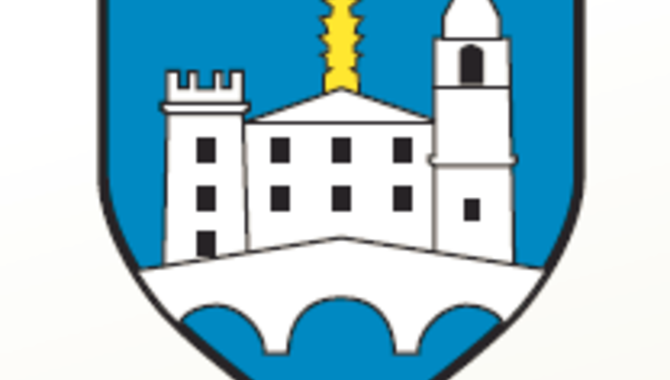 Crikvenica is the largest settlement on the coast of the Vinodol coastal area, Croatia, and developed on the site of Roman era settlement and military base called Ad Turres. The city is situated on the Adriatic near Rijeka in the Primorje-Gorski Kotar county. In the last twenty years, due to urban expansion of Crikvenica itself and expansion of the nearby town of Selce, the two were merged into a mini-conglomerate. The name of the town derives from the word for church of the monastery of the Pauline Fathers, which was built in 1412. In the 19th century Crikvenica began to attract many tourists, in 1877 a harbour was built and in 1891 the first hotel had opened. 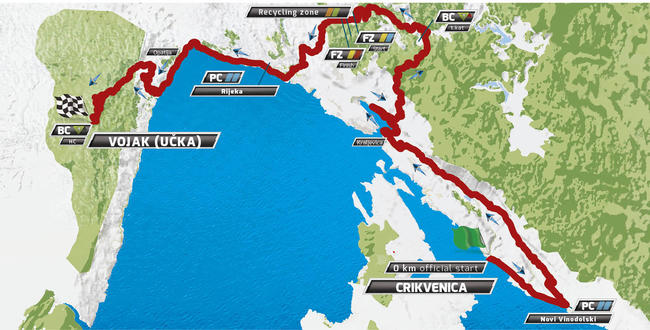 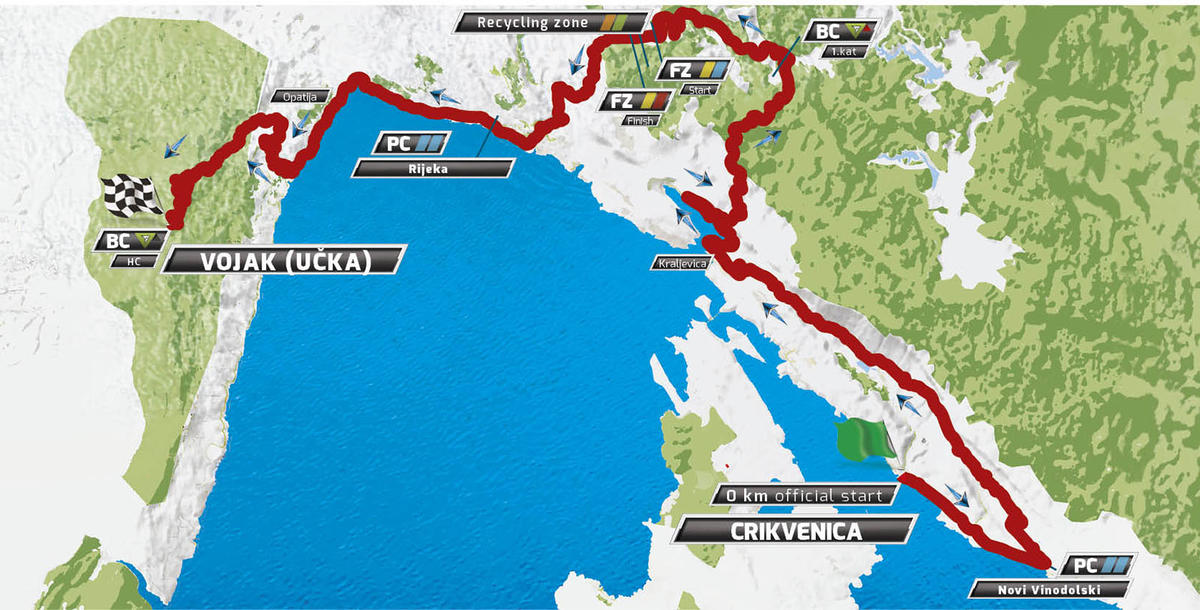